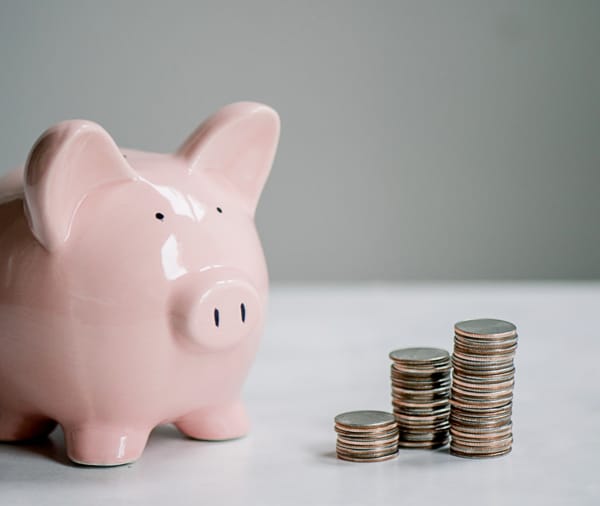 The recently released ATO taxpayer alert TA 2014/1 spells good news for SMSFs! It should serve to remind us of a special exception that differentiates SMSFs from other types of trusts … and how this can save SMSFs extra tax in addition to the usual tax concessions that SMSFs are used to.

Naturally, SMSFs are trusts. Accordingly, on its face, taxpayer alert TA 2014/1 applies to SMSFs as much as it applies to any other type of trust. However, there is a special exception that applies to SMSFs (or, more accurately, complying superannuation funds). Recall that it wasn’t so long ago that the ATO was concerned that investors were incorrectly self-assessing themselves to be running a business. (See taxpayer alert TA 2009/12.) Naturally, this arose in the context of the GFC and resulted in taxpayers claiming losses on sales of assets as being business losses and therefore deductible against assessable income. The government changed the law for SMSFs, which took effect from 10 May 2011 (ie, Budget night). The change was contained in the Tax Laws Amendment (2012 Measures No. 1) Act 2012 (Cth). The relevant explanatory memorandum stated that: … during the recent economic downturn, a number of superannuation entities sought, for the first time, to treat some of their shares as trading stock. … This practice creates potential uncertainty regarding the appropriate tax treatment of gains and losses made from the sale of shares owned by complying superannuation entities. This has created the need to amend the law to reduce the present ambiguity around the application of the trading stock provisions. Accordingly, the change introduced for SMSFs means that almost of their assets must be treated as being on capital account and therefore eligible for the CGT discount (33⅓%) if they had been acquired by the SMSF at least 12 months before the CGT event. This is the case even if the SMSFs is running a business. In short, the changes introduced by the Tax and Superannuation Laws Amendment (2012 Measures No. 1) Act 2012 (Cth) were designed to counter one perceived tax mischief, namely, taxpayers treating assets as being on revenue account in a falling market. Taxpayer alert TA 2014/1 is designed to counter the exact opposite: taxpayers treating assets as being on capital account in a rising market. Arguably, the legislative changes introduced by the Tax and Superannuation Laws Amendment (2012 Measures No. 1) Act 2012 (Cth) were therefore somewhat short-sighted. Regardless though, the key point is that taxpayer alert TA 2014/1 almost certainly does not apply to SMSFs. Rather, SMSFs are compelled to be taxed under the CGT regime, which can results in profits being taxed at 10% instead of the usual 15%. Naturally, this can be contrasted against other types of trusts where the ATO might warn real estate gains could give rise to ordinary income, even if the real estate had been acquired by the non-superannuation trust at least 12 months before the CGT event.

Taxpayer alert 2014/1 serves as a timely reminder for non-SMSF trusts that they might have to pay more tax on their real estate development activities. However, in this article, I have sought to remind that SMSFs almost certainly have to pay less!